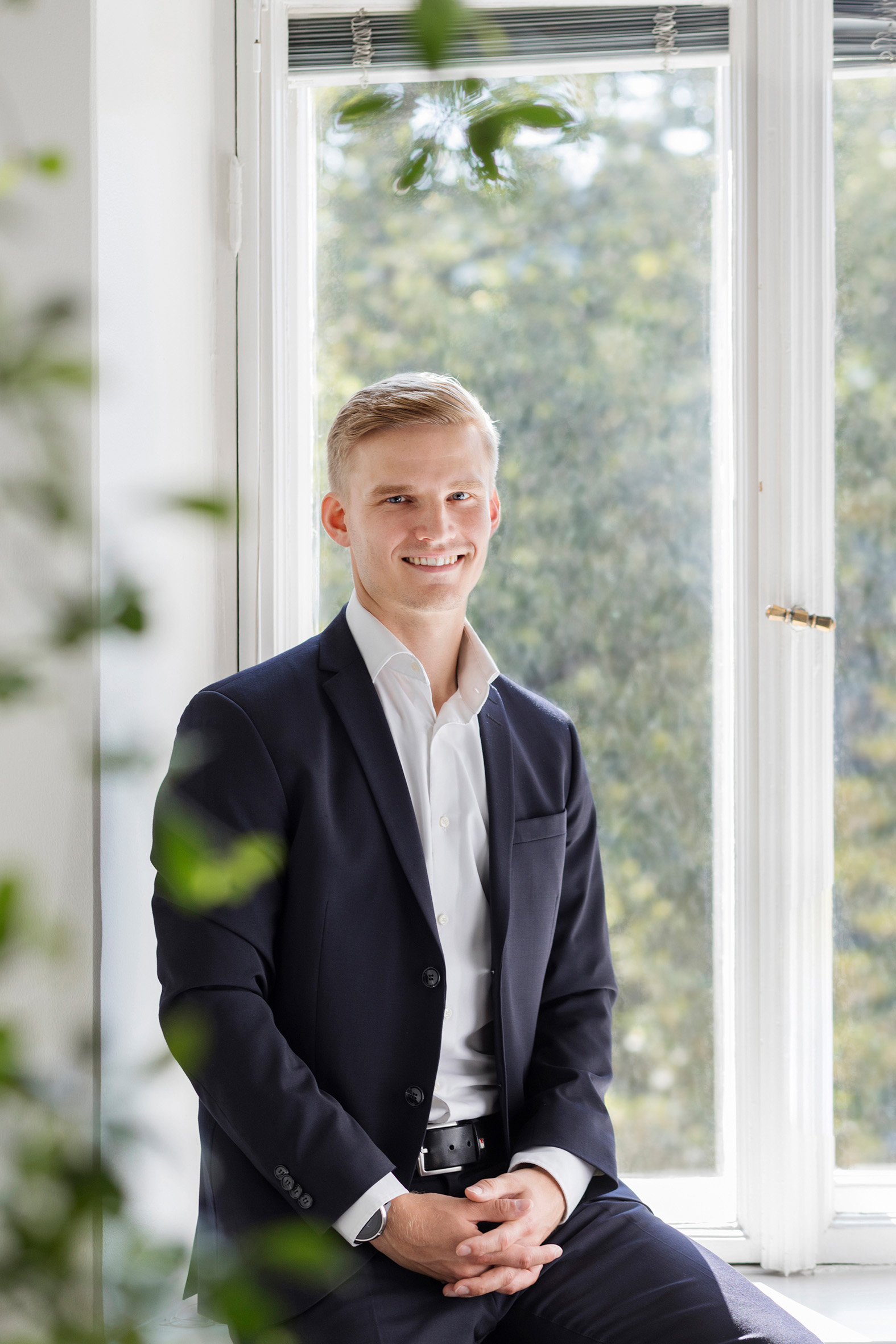 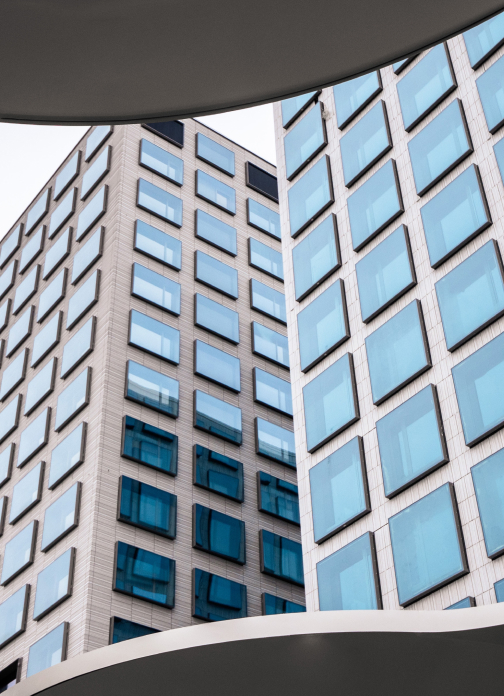 Market demand in Europe began to fall in the autumn, and sales volumes in the first half of the year were significantly lower than expected as demand weakened further. The company’s order books had however remained stable for some time. No significant changes were expected in the short term, so management began to consider adjusting production to reflect the weakened market situation. In addition, the company wanted to know how much more efficient production costs could be made given the reduced production needs.

The project’s goal was to determine how optimizing the factory’s machine-specific working time patterns could achieve the desired production level as efficiently as possible and how significant cost savings could be realized with the changes compared to the current situation.

Initially, Spring and the customer’s experts went through the various stages of the production process in detail, from which a simulation of current production based on historical data was built. Material flow modeling was done machine by machine, accounting for parallel machines, interdependent work steps, and variations in machine-specific capacities. Modeling the current state of production served as the foundation for developing alternative scenarios. Spring then collaborated with the customer to create alternative plans for production adjustment measures. Thousands of production weeks were simulated to estimate average production volumes and costs in various scenarios.

The customer made an informed and fact-based decision, and the changes were implemented on time

The scenario analysis provided management with a clear understanding of the effects of the planned changes on both production volumes and profitability. The company’s management was able to make an informed and fact-based decision on the necessary adjustment measures and to implement changes in the target schedule with the assistance of Spring. The tool, which was customized for the company’s needs, allowed for detailed analyses and additional scenario analyses to be carried out efficiently with the help of Spring next spring.