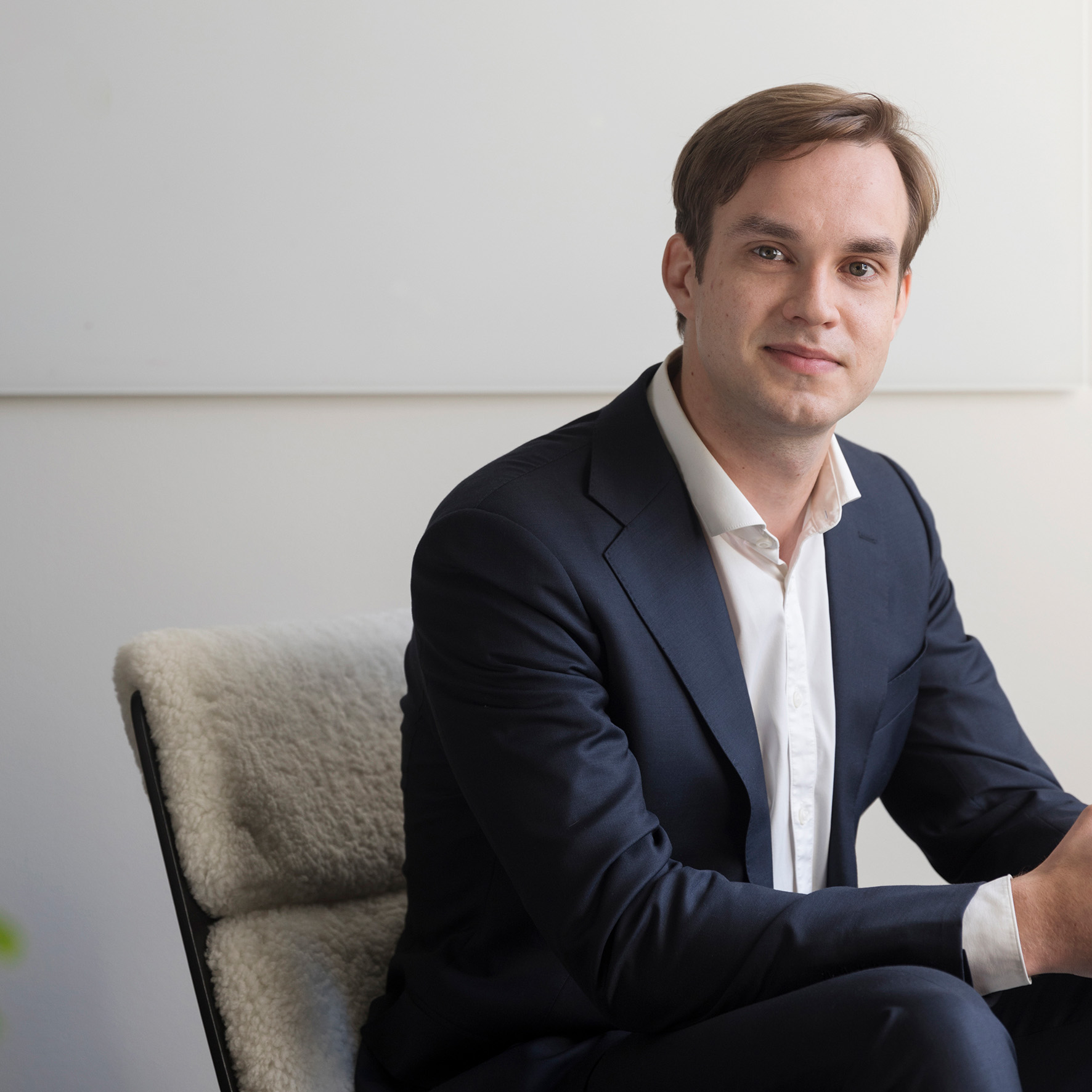 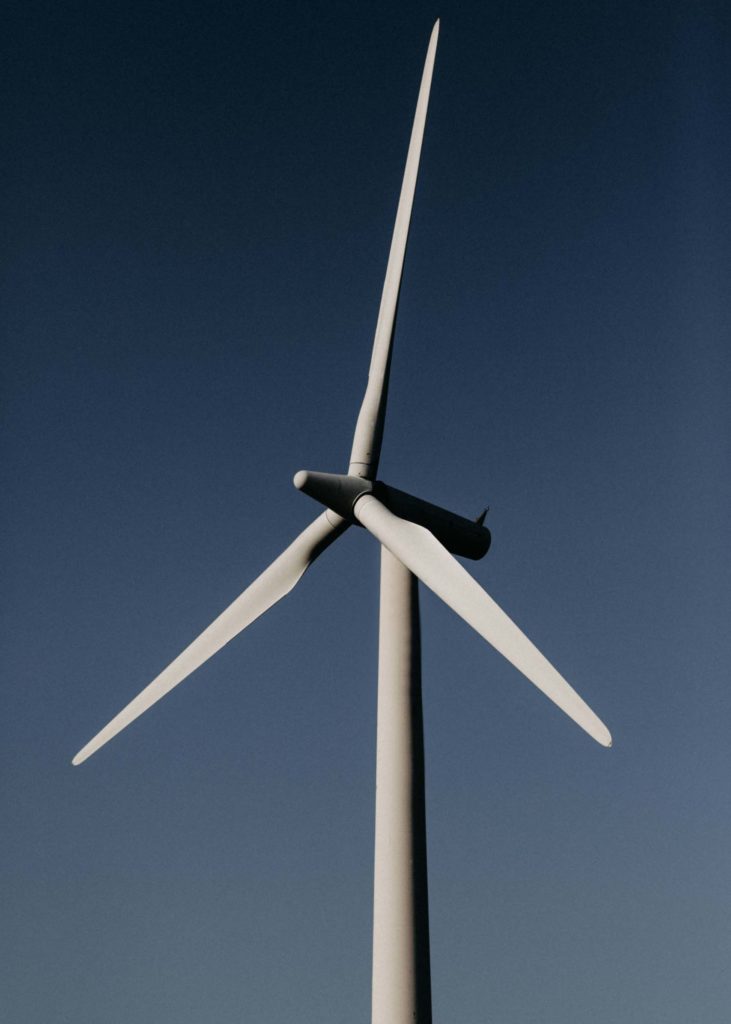 Our customer wanted to enter the wind power PPA-market, which did not exist in Finland

Significant state support schemes had long subsidized wind power construction, but as wind power production costs fell significantly, it was ruled to discontinue profitable support schemes for builders. According to our customer’s information, a PPA supply had already been formed in the international market. Therefore, the company’s goal was to begin building market-based wind power in Finland with the help of long-term power purchase agreements (PPA). Little information was available about the Finnish PPA market because no PPA agreements had yet been signed, and the market was expected to form in Finland in the future. For our customer to succeed in the new market an understanding of market dynamics had to be developed, one that would be based on customer needs, effectively targeted sales investments, and market growth opportunities to potential investors.

Based on the findings, Spring analysed benchmark markets, interviewed potential customers, and developed a business concept

Spring assisted the customer in analyzing the market potential of long-term purchase agreements tailored to Finnish companies. The goal was to identify the most promising customer segments and the players operating within them, comprehending their purchasing criteria and process in comparison to other alternative solutions. Spring conducted a benchmarking study of the European and US PPA markets, based on which a hypothesis about the Finnish market potential and unique features was formed. Based on the findings, the most appealing customer segments and the players who operate in them were identified, and the market hypothesis was validated through interviews. Based on the findings, a business concept was developed to facilitate more in-depth customer discussions for our customer.

The market developed following Spring’s forecasts, and our customer was an active market participant

Throughout the project, our client company understood the customer segments and the most likely customers whose interest in PPAs was tested through interviews. The findings enabled the customer to make an informed decision about the next steps in developing its PPA offering. As a result, Finland’s first PPA agreements were published shortly after completing our project. Price and other critical dimensions were in line with our expectations, and our customer was able to develop and expand its offering in the PPA market actively. 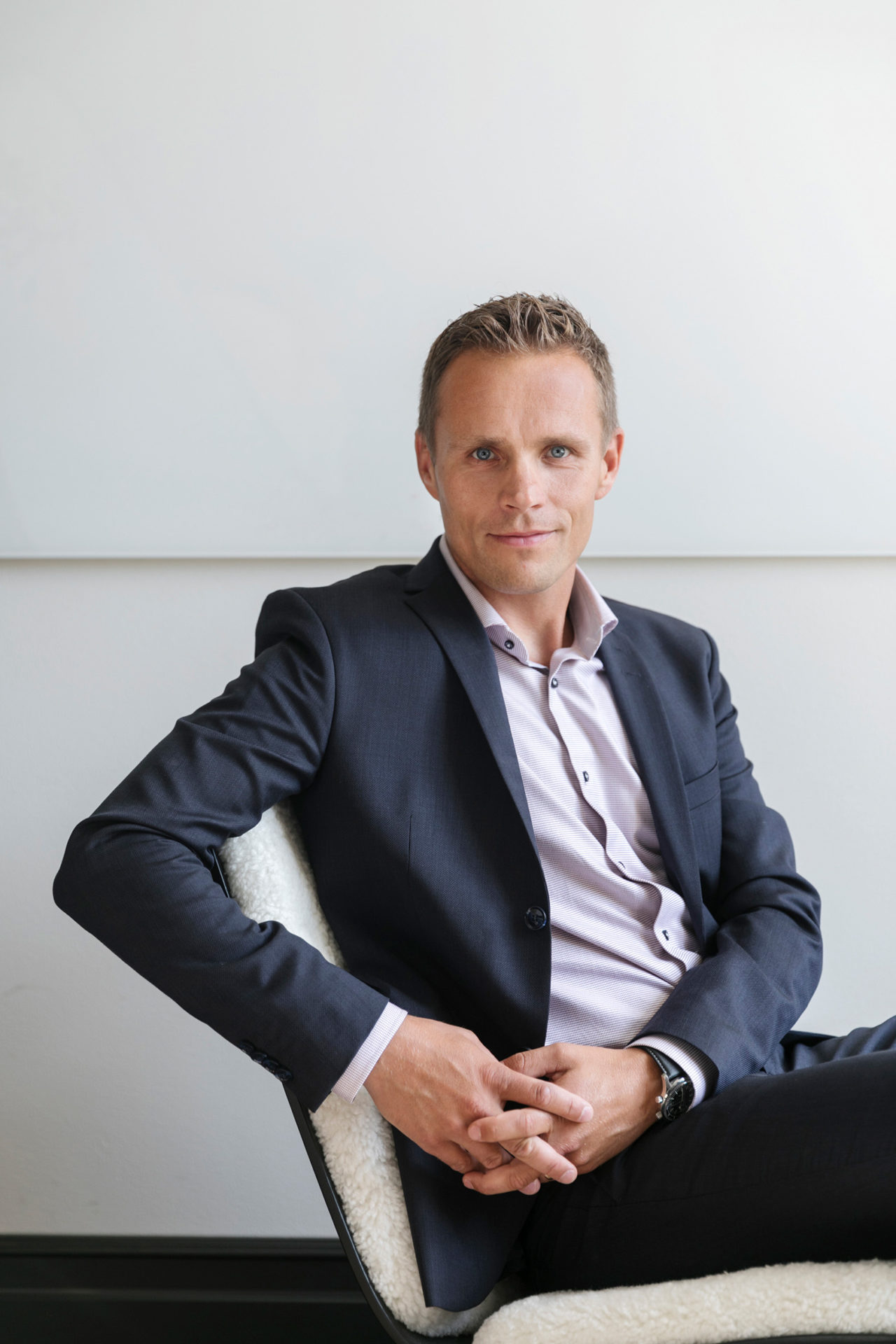