Spring Advisor and Innofactor are collaborating to advance digitalization 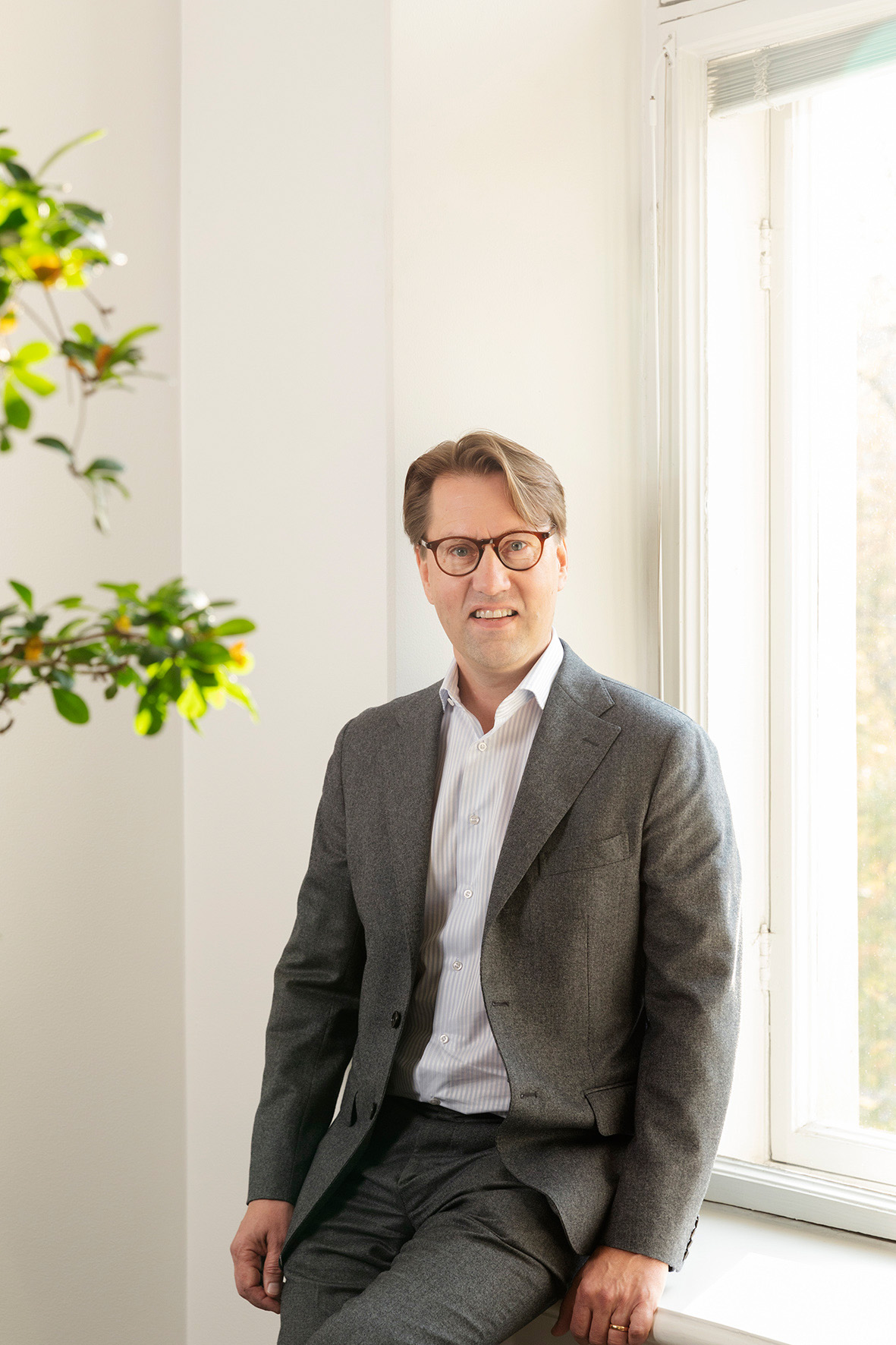 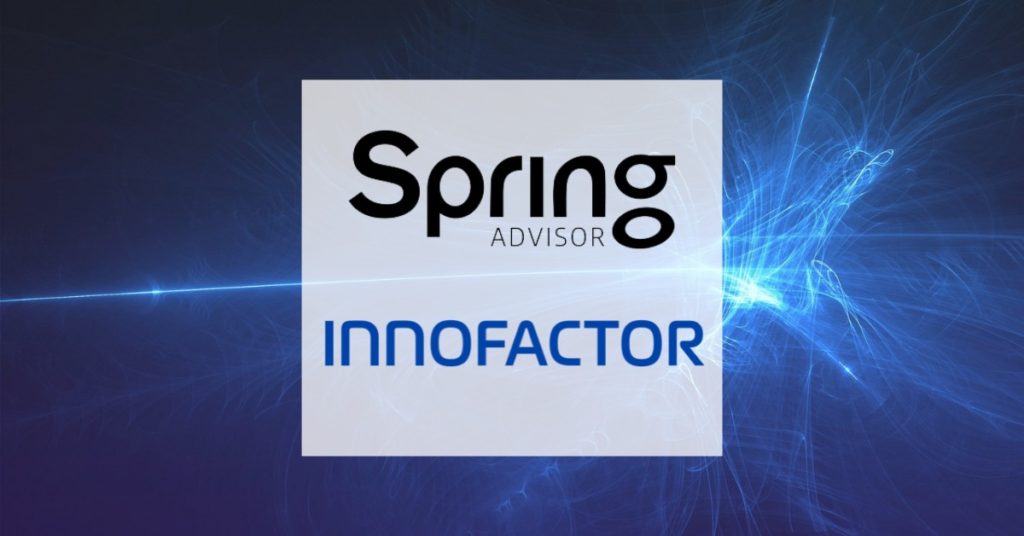 Spring Advisor and Innofactor conducted a pilot study with selected companies during the summer of 2021 to promote digitalization in their business. As a result, a free web-based self-assessment tool for companies was developed. It enables a company to see where it stands in customer interface digitalization and continues prioritizing digitalization-related development projects to achieve business benefits. In addition, as the technology matures, it will be possible to provide companies with comparative information on their situation compared to similar industrial companies.

On Thursday, November 11th Spring Advisor and Innofactor will launch the web-based diagnostic tool for industrial companies participating in the Technology Industries of Finland seminar. In the future, the tool’s use will be extended to all interested industrial companies.

In conjunction with the seminar

Spring Advisor consultant Mikko Laitinen will deliver a speech on the need for and opportunities to digitalize the customer interface from a business and strategy standpoint. Next, Jarno Limnéll, Head of Innofactor’s Cyber Security Unit, provides up-to-date information on how security is ensured in digital industrial solutions. Finally, Mika Lehtinen, Innofactor’s business consultant, explains how companies can use the developed digital diagnostics and prioritization tool effectively in practice.

“I see significant opportunities in digitalization to improve the international competitiveness of Finnish industrial firms in the future, particularly in the SME sector. The collaboration with Spring Advisor has gone very well, and we have already received interesting comments about what companies should focus on in their digitalization during the pilot,” says Sami Ensio, CEO of Innofactor.

Spring Advisor and Innofactor’s experienced team combines strategic, operational, and financial thinking and industry experience and, on the other hand, consumer-customer understanding and the ability to implement cross-functional, modern digital customer solutions.